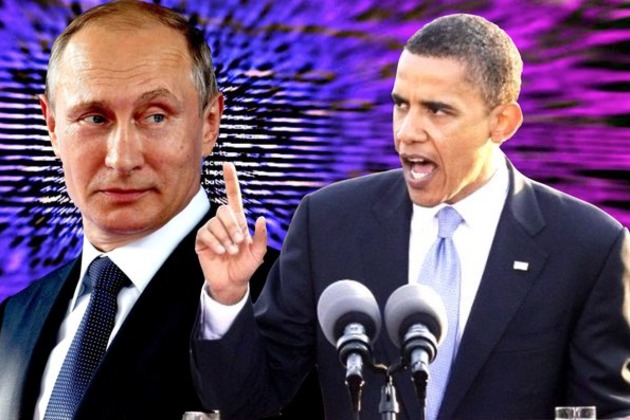 WASHINGTON, U.S. - Referring to the cyberattacks on the Democratic National Committee emails, President Obama in an interview recently said, "I think there is no doubt that when any foreign government tries to impact the integrity of our elections... we need to take action."

"And we will, at a time and place of our own choosing. Some of it may be explicit and publicized; some of it may not be," he added.

The president would not confirm a recent Central Intelligence Agency assessment that Russia directly intervened to help Trump, although he agreed that the attack influenced the election outcome.

"There's no doubt that it contributed to an atmosphere in which the only focus for weeks at a time, months at a time were Hillary's emails, the Clinton Foundation, political gossip surrounding the DNC," he said in an interview with NPR that airs on Friday.

Referring to the Trump campaign, he said, "They understood what everybody else understood, which was that this was not good for Hillary Clinton's campaign."

The White House has declined to elaborate on what the potential retaliation against Russia would look like.

"But there are a range of proportional responses that the president and his team believe would be an appropriate response."

Reports released this week quoted officials as saying that Russian President Vladimir Putin was directly involved in efforts to disrupt the U.S. Presidential election in an effort to take revenge against Trump's Democrat rival Hillary Clinton.

Officials told NBC News that there is "a high level of confidence" that the Russian president had a direct hand in the operation - and even oversaw how hacked materials were leaked and used.

Just days ago, the Washington Post reported that the Central Intelligence Agency believed Russia had tried to interfere in the election process to influence the outcome in favor of Donald Trump.

On Wednesday, NBC News reported that the motives for the cyberattack were many.

Reports added that Putin was still furious with Clinton for questioning the integrity of parliamentary elections in 2011 in Russia as the Secretary of State then. He also accused her of encouraging street protests.

The report said, "Putin personally directed how hacked material from Democrats was leaked and otherwise used. The intelligence came from diplomatic sources and spies working for U.S. allies, the officials said."

"Putin's objectives were multifaceted, a high-level intelligence source told NBC News. What began as a "vendetta" against Hillary Clinton morphed into an effort to show corruption in American politics and to "split off key American allies by creating the image that [other countries] couldn't depend on the U.S. to be a credible global leader anymore," the official was quoted as saying in the report.

The Russian president and his officials have denied any involvement in the cyberattack, with Putin even saying in October that the "hysteria" surrounding the incident was an attempt to divert from what was contained in the leaks.

On the same day as the NBC report, White House press secretary Josh Earnest indicated Trump "obviously" knew that the cyberattack would benefit his campaign.

"There was ample evidence that was known long before the election, and in most cases long before October, about the Trump campaign in Russia, everything from the Republican nominee himself calling on Russia to hack his opponent," Earnest said.

"It might be an indication that he was obviously aware and concluded, based on whatever facts or sources he had available to him, that Russia was involved and their involvement was having a negative impact on his opponent's campaign."

Ahead of the revelations made this week, many U.S. lawmakers have called for a formal congressional investigation into the allegations of hacking into the U.S. Presidential Elections.

Meanwhile, Hillary Clinton, while addressing donors in New York, agreed with reports that the hacking allegedly orchestrated by Russian President Vladimir Putin stemmed from a longtime grudge Putin has held against her in connection with her sharp critique of Russia's 2011 parliamentary elections as secretary of state. 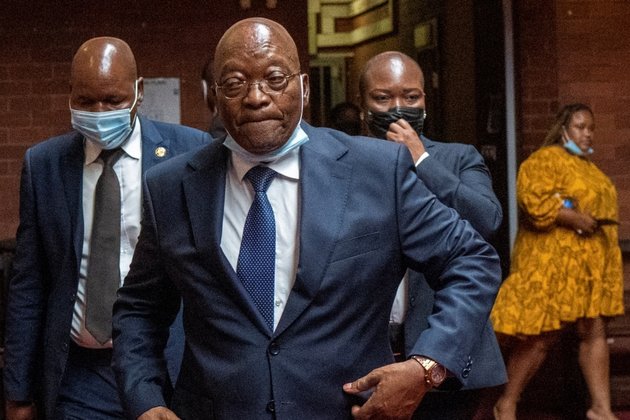 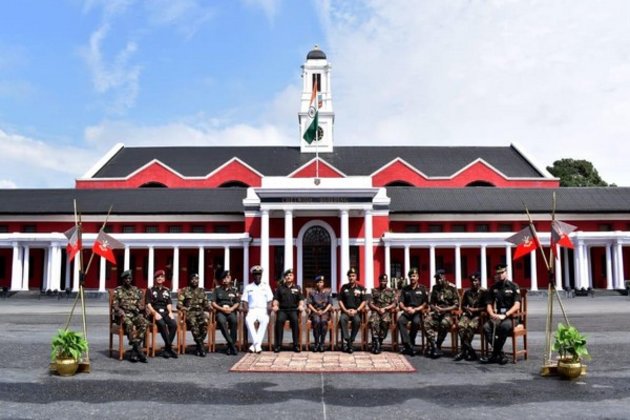 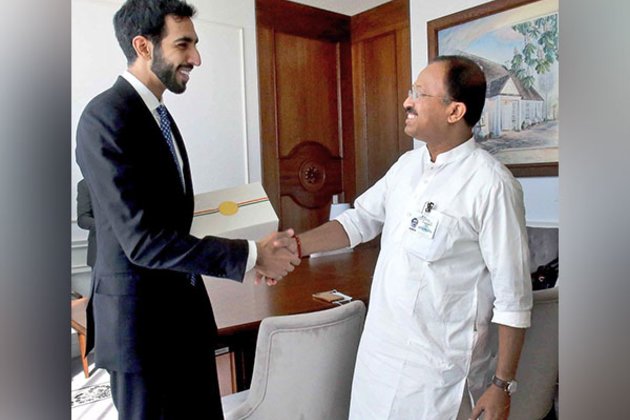 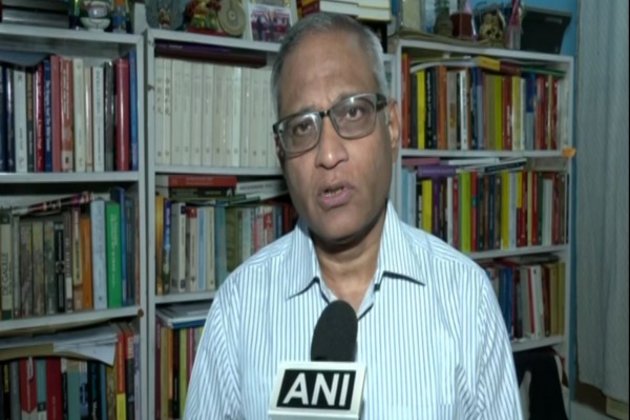 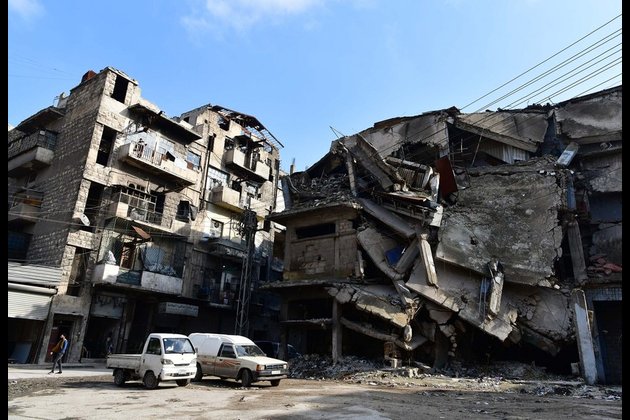 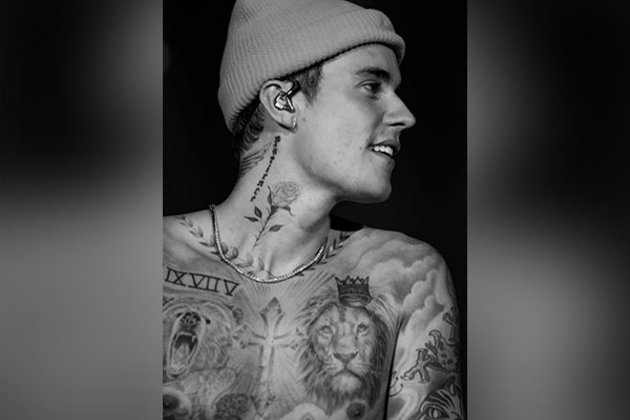