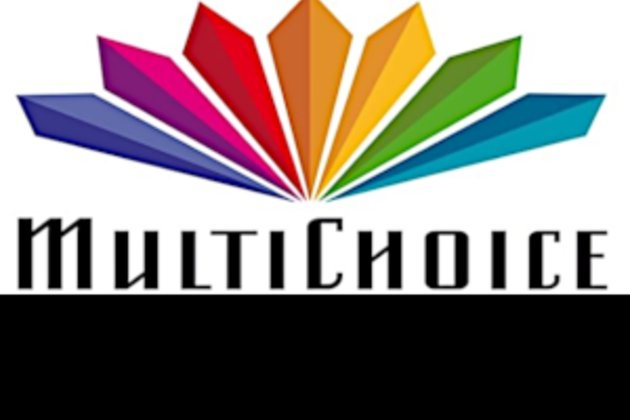 Multichoice reported strong earnings growth in the six months to end September, with core headline earnings up 37% on a like-for-like basis to R1.9bn,

Its subscriber base grew by 7%, with the group adding 1.2m active subscribers to reach 18.9 million, split between South Africa (8.2 million) and the rest of Africa (10.7 million).

The South African subscriber base grew by 600,000 subscribers, but revenue growth of 2% to R18bn was muted after the group didn't hike prices on its Premium bouquet. Its trading profit in SA was slightly down to R5.2bn, predominantly due to the cost impact of broadcasting three major sport events in the reporting period and once-off restructuring costs in the customer care division.

The group said it remained focused on capitalising on the "huge market opportunity" in the rest of African market, with Multichoice expanding its points of presence in under-served locations.

As part of driving growth, the group launched a localised version of Showmax in Nigeria, and a mobile-only Showmax offering in Kenya and Nigeria.

The group continued its strategic focus on investment into local content, increasing the number of hours produced by 12% year-on-year. 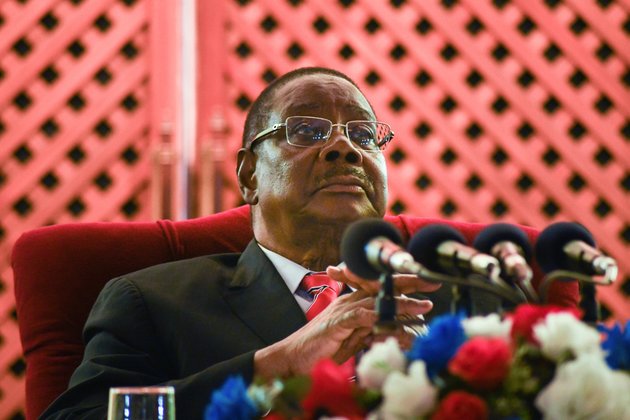 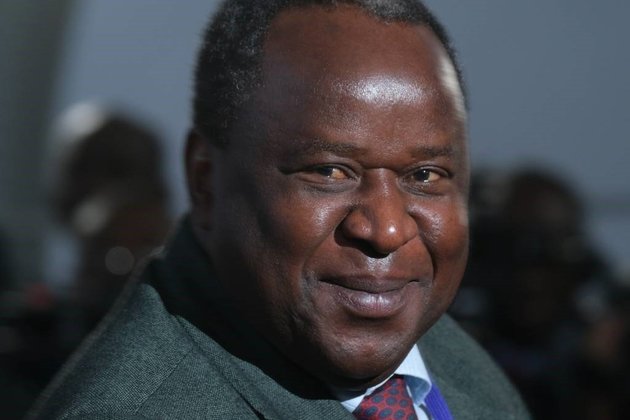 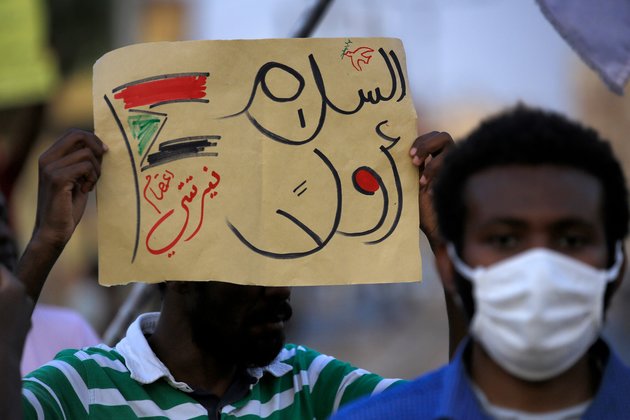 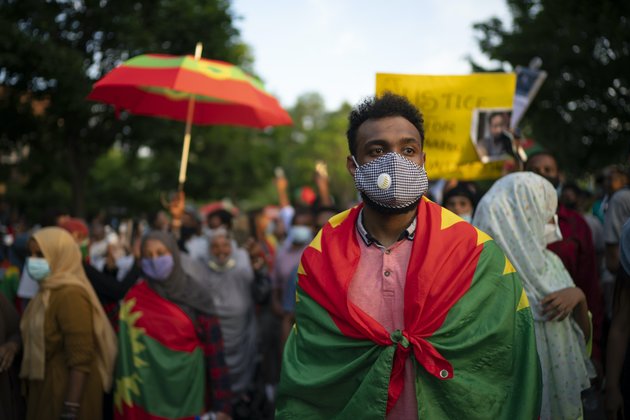 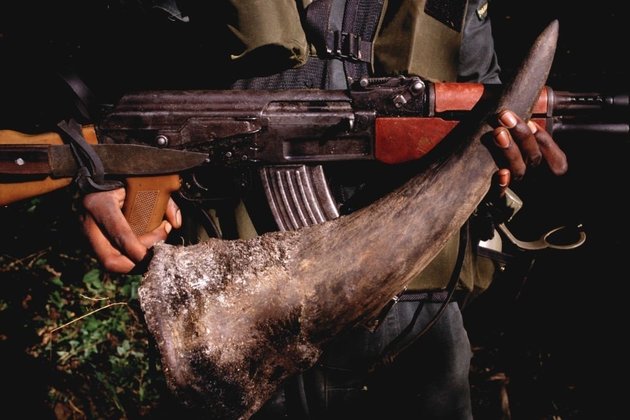 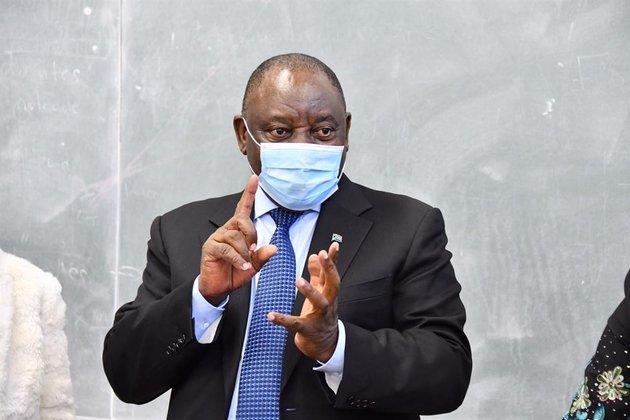