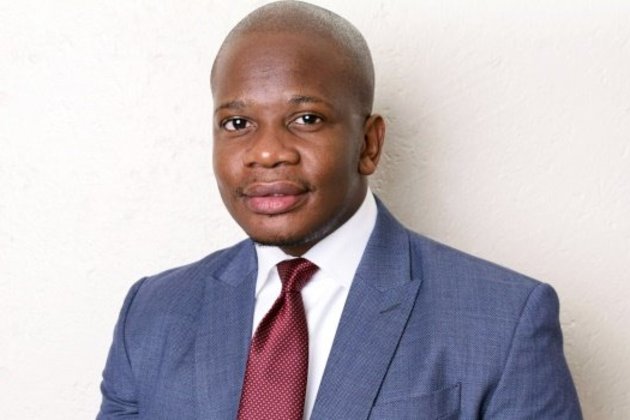 It has been almost three years since Fitch Ratings (07 April 2017) and Standard & Poor's Ratings (03 April 2017) downgraded South Africa's sovereign credit rating to below investment grade following a Cabinet reshuffle by then-president Jacob Zuma, which saw then Finance Minister Pravin Gordan and Deputy Mcebisi Jonas being fired from their positions.

The downgrade means that South African government bonds would ordinarily be removed from the WGBI, resulting in outflows which on the top end could be as much as $11 billion. However, FTSE Russel, which administers the WGBI, have put a pause on the portfolio rebalancing (ie removing SA Govt Bonds) for at least a month. The February WGBI factsheet reported that SA government bonds had a cumulative weighting of 4.43% of the WGBI.

Many of the structural challenges that were facing the Brazilian economy prior to their sovereign credit downgrade by Moody's Ratings Agency are similar to the ones observed in the South African economy. High debt to GDP levels, an economy in recession, widening budget deficits and a weaker currency trend against the mainstream currencies - the US dollar, the British Pound and the Euro.

Moody's was the last ratings agency to downgrade Brazil. Brazil's budget deficit had breached 10% by the time the downgrade came in February 2016 and debt to GDP rose from 65% to 77% post the downgrade. However, the currency remained relatively resilient given that most of the risk had already been priced in their bond yields prior to the downgrade.

Through a separate lens, the 2018 Ramaphoria saw South Africa's five-year sovereign credit default spread narrow to its lowest levels in five years, while this year has seen these widen significantly since January to the highest five-year level on 23 March 2020.

When credit spreads widen, it's a sign that investors are pricing poor credit quality for South Africa. The coronavirus pandemic contributed materially to the widening of the spreads - accelerating South Africa's journey towards a sovereign credit downgrade. This means that investors have broadly priced in the downgrade and a large portion of it should be reflected in the current long-term government bond yields.

South Africa is the highest-yielding currency on in the basket of 14 currencies in the WGBI, making South African bonds still relatively attractive for high yield seeking investors. And given that most all the developed economy are expected to have an accommodative interest rate policy environment further strengthens the case for South African bonds as a high yield investment destination.

In addition, inflation has tracked below the mid-point of 4.5% that the SARB models as an inflation target.

This suggests that any inflationary effects that follow as a result of the credit ratings downgrade are unlikely to result in price instability or hyperinflation.

Forex Brokers SA reported that the South African Rand last year ranked 18th (previously 20th) most traded currency in the world, with an average daily traded volume of US$72 billion - of which 84% was traded by international investors, the highest of any of the BRICS nations.

Had Moody's deferred their decision; the economy would have continued in the ratings paralysis it had found itself in recent times, continuously plugging holes just to stave off a ratings downgrade.

Policy makers now, more than ever, have the opportunity to grab this bear market by its fur and start planning the structural reconfiguration of our economy. A strategy to grow long run aggregate supply needs an economy that best utilises its factors of production - land, capital, labour and technical innovation.