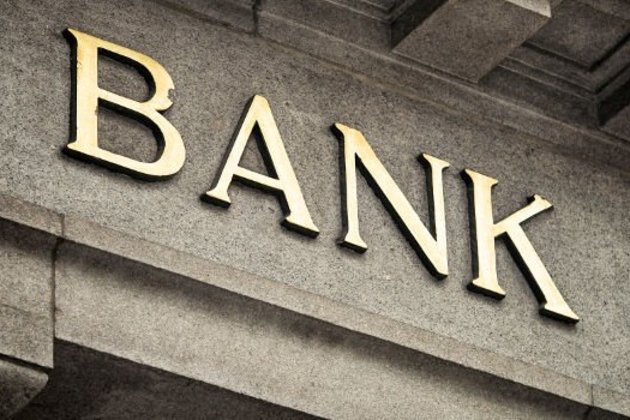 South Africa's banking regulator has published proposals to drop the minimum capital requirements and compulsory reserve funds for lenders to boost credit to counter the economic risks caused by the coronavirus pandemic.

"The Prudential Authority has decided to implement measures to reduce the currently specified minimum requirement of capital and reserve funds to be maintained by banks, in order to provide temporary capital relief to enable banks to counter economic risks to the financial system as a whole and to individual banks," the regulator said in a notice published on the central bank website on Saturday.

While South African banks have been criticised by labour unions and small business owners for not doing enough to help struggling customers as the nation entered a 21-day lockdown on Friday, they have to comply with capital and reserve requirements as prescribed by the regulator. The central bank has cut interest rates by the biggest margin in more than a decade and announced that it will start buying debt in the secondary marker to boost liquidity in a economy that's projected to contract for the full year. Yesterday the country also lost its last investment grade rating on its debt.

"As part of the measures employed to address the impact of Covid-19, government as well as business have called upon the banking sector to continue to extend credit to households and sectors in need, particularly small businesses, as well as provide relief measures to reduce the strain on these sectors in an effort to sustain the local economy and maintain financial stability," the notice, signed by Kuben Naidoo, deputy governor of the Reserve Bank and chief executive officer of the Prudential Authority, said. The regulator "has decided to implement various measures to provide temporary capital relief to banks during this time of financial stress."

It also proposed reducing the liquidity coverage ratio to 80%.

"This is potentially a very significant capital, regulatory and liquidity easing to both support banks but also importantly allow banks to support economy for the dual downgrade and coronavirus shocks rapidly closing in," said Peter Attard Montalto, head of capital markets research at Intellidex.