DAR ES SALAAM -- Tanzania's civil aviation watchdog on Wednesday announced the lifting of a ban it had imposed on Kenyan airline operators to fly into the country.

WASHINGTON -- Hurricane Sally has weakened into a Category 1 storm Wednesday morning after making slow landfall in the southern U.S. state of Alabama earlier in the day, the National Hurricane Center (NHC) said, stressing that it was still life-threatening.

He said harvesting and marketing of the wheat was officially opened on Sept. 10 by the Grain Marketing Board (GMB), the sole buyer of the cereal. (Zimbabwe-Agriculture)

MOGADISHU -- At least seven al-Shabab fighters were killed in fierce fighting with Somali National Army (SNA) in the southern town of Awdhigle in Lower Shabelle, a military commander said on Wednesday.

SNA commander for section 66 Ahmed Maslah said the army clashed with the militants, injuring several of them during the gun battle. (Somalia-Military)

BANGKOK -- The Thai Government House said Wednesday on its website that it would inject an approximate 6.17 billion baht (192.8 million U.S. dollars) to fix and alleviate problems regarding flooding and drought in Thailand.

The funds would be split between the Office of the Natural Water Resources (ONWR), the Department of Disaster Prevention and Mitigation and the Royal Irrigation Department. (Thailand-Water-Fund) 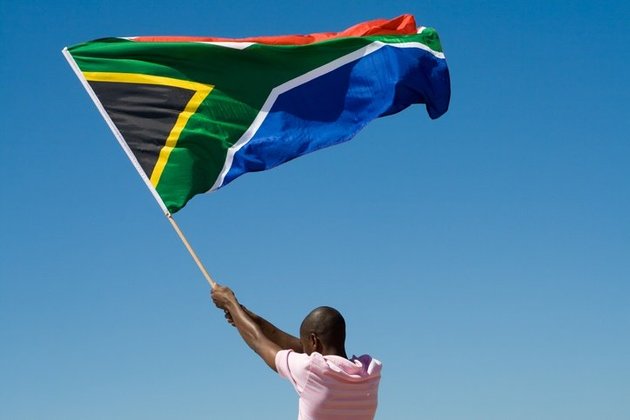 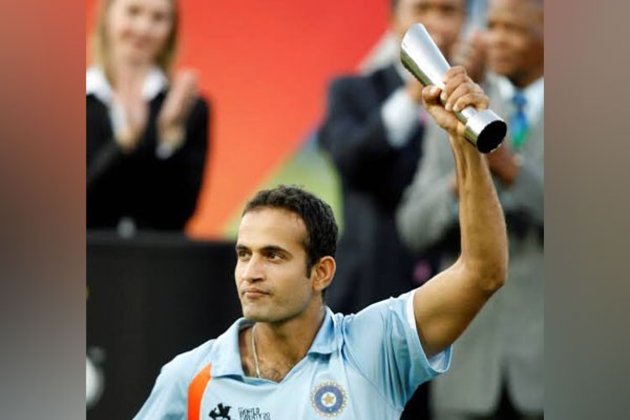 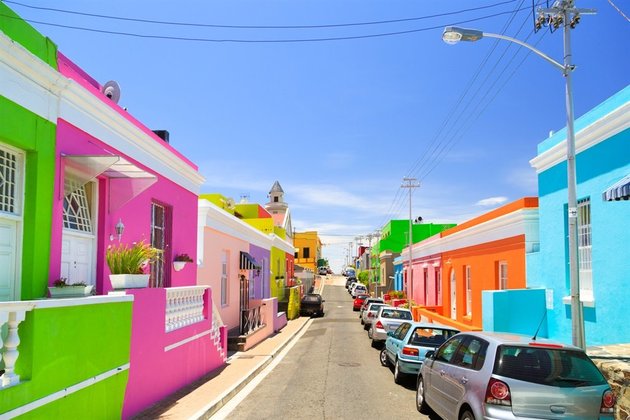 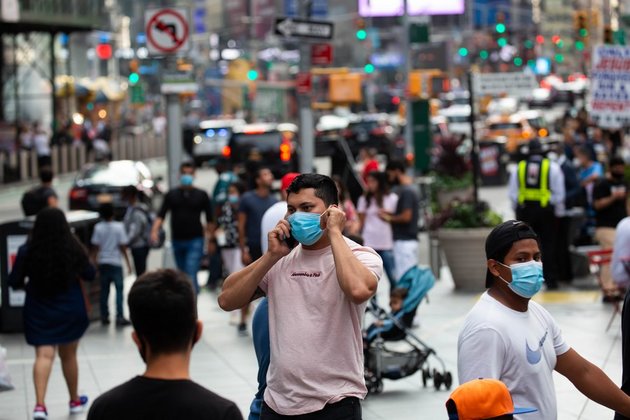 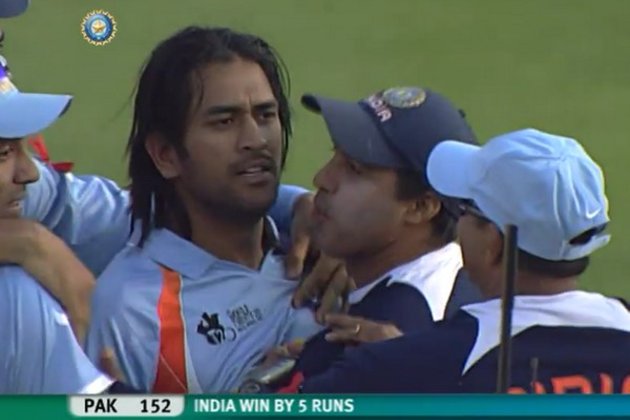