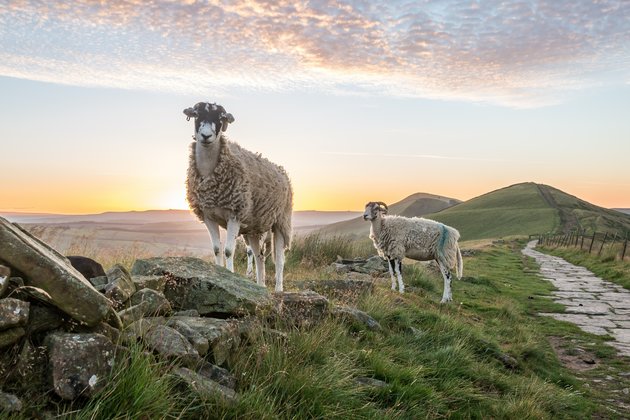 Britain's green fields and "wild" uplands may have become important parts of the national heritage, but they are landscapes wholly created by people. There's no reason to think of these areas as precious natural resources to be preserved at all costs.

If humans hadn't chopped down the trees, most of what are now Britain's sheep farms would still be part of the large forests that once covered the islands. So why can't some of these areas be turned back into woodland?

Doing so would help fight climate change, as trees absorb carbon from the air and keep it out of the atmosphere. As we found in our new research, there's even a solid economic case for sheep farmers to instead grow forests and become carbon offsetters.

Tree growing is a political hot topic in the UK, since vast areas of new forest will be needed if the country is to achieve net zero emissions.

The uplands used for sheep farming are often the focus of rewilding and forest planting projects. These landscapes are extensive and characterised by low productivity. Overgrazing is blamed for a lack of biodiversity, soil erosion and flooding.

Added to this, sheep emit the potent greenhouse gas methane through their digestive process, which makes them a target for climate-protecting measures. But if farming is to make room for trees, it must do so without crashing rural economies and food production.

Thanks to low productivity and the low prices of lamb and wool, more than 90% of the total income to UK sheep farms comes from government subsidies. By maintaining the status quo, these subsidies prevent wholesale change in land use needed for effective action on climate change. At the same time, international payments from western governments are funding forest planting at vast scales in less developed countries.

The difference in approaches at home and abroad smacks of neo-colonialism. The injustice is deepened by the recognition that climate change has largely been caused by western nations, while less developed countries bear the brunt of it. Is it fair for western governments to pay others to fix a problem of their own making, without making significant changes to land management at home?

An alternative income for sheep farmers

Public subsidies are only part of the story, however. In our new research, we explored how private financing for woodlands might be obtained through carbon offsetting, and the potential income for farmers who want to convert some (or all) of their land from sheep to trees.

We found that farming trees for carbon can provide an alternative source of income, funded by people and organisations who want to offset their emissions by buying carbon credits. For example, an individual may pay for carbon credits to compensate for their contribution to aviation emissions, or a business may buy carbon credits in order to meet corporate responsibility objectives.

On land close to mature trees that act as seed sources, with a low risk of the seeds or seedlings being eaten, forests can regenerate naturally. Our research shows that "selling" the carbon absorbed on naturally regenerating land means farms could break even or make a modest profit without subsidies. However, in other locations expensive interventions such as tree planting and deer fencing will be needed to establish woodland.

Read more: What would happen if we abandoned Britain's farms and left them to nature?

The price at which carbon can be sold will largely determine whether this is profitable. In the UK, it can currently be as cheap as Pound 3 per tonne of CO₂, which for a naturally regenerating forest translates to profits of only Pound 90 per hectare (about two football pitches) over a 25-year period. Even at the most expensive current carbon price, profits would still be just Pound 540. Clearly, this isn't enough for a farmer to live on, meaning subsidies would still be needed.

However, as the climate crisis intensifies and stricter emission policies are implemented, the climate market should grow, making forests more attractive financially. At some point in the future, markets might even pay the social price of carbon, the price society is theoretically willing to pay for the damage caused by CO₂ emissions.

This would more than triple the profit per hectare of carbon forests compared to the maximum at today's market prices. But there's currently little political will to translate the theoretical price into reality.

As the UK has left the European Union, it is no longer subject to the common agricultural policy, and subsidies are being reformed. The UK government is introducing a system that pays "public money for public goods".

But how will public goods be defined, and how should they be prioritised? In making these decisions, policymakers will face tradeoffs between maintaining traditional food production and fostering a landscape that supports a more sustainable future, at both national and global levels.

We urgently need to figure out how to plant trees in the UK on the vast scales needed to make a dent in atmospheric CO₂, without damaging food production or wrecking rural livelihoods and economies. One way forward may be to consider private financing via carbon markets, alongside subsidies that reward farmers for capturing carbon as well as producing food.

Finance is being leveraged at enormous scales to reforest landscapes in less developed countries. It's about time western countries dropped the double standards and took the same approach at home. 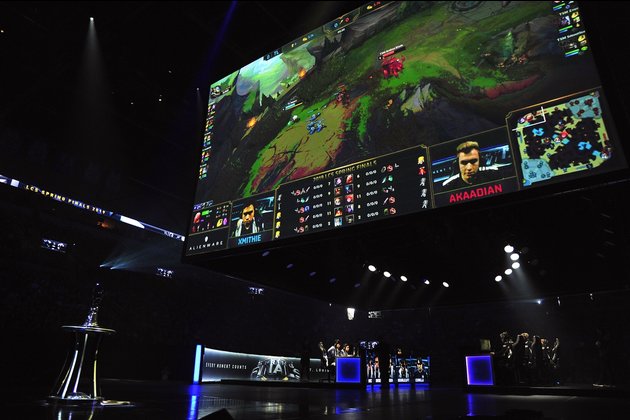 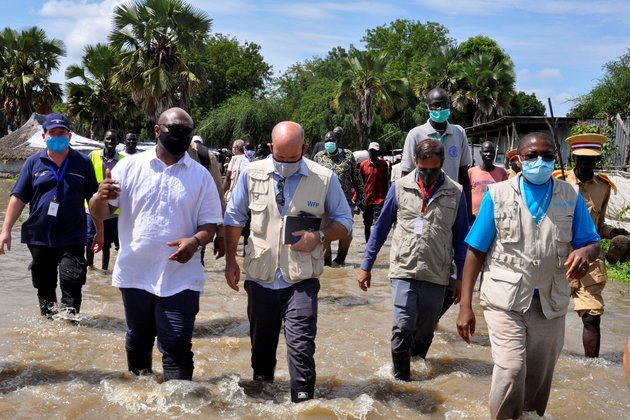 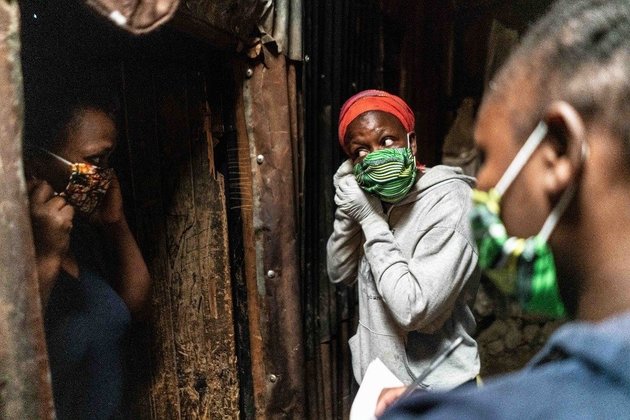 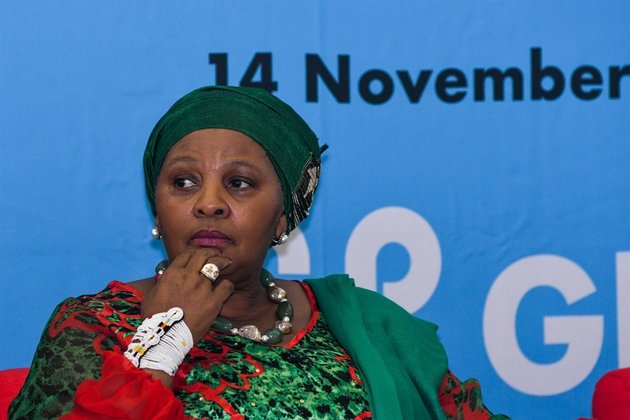 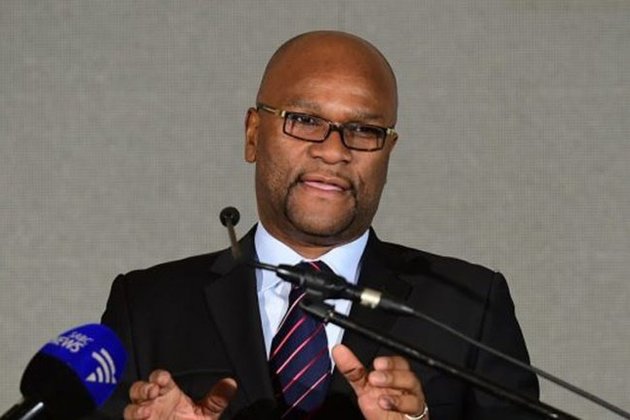 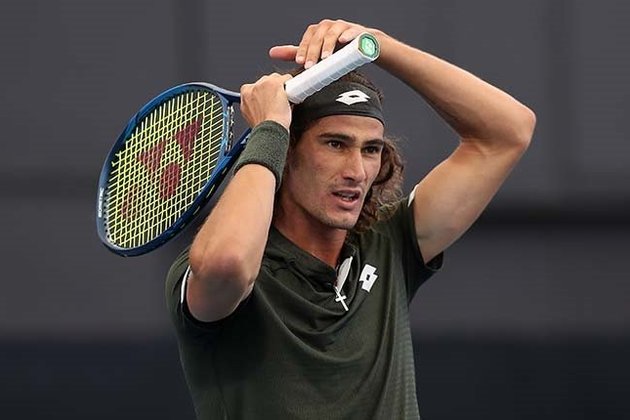