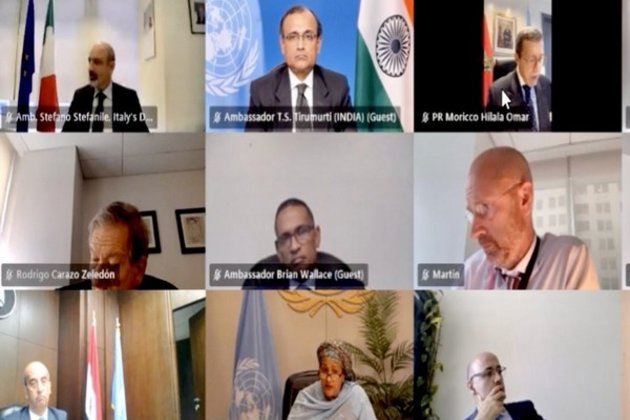 He said that CDRI was launched by Prime Minister Narendra Modi in the year 2019.

Tirumurti said that CDRI's technical support for infrastructure recovery was built in countries like Mauritius, Fiji, Sudan and Mongolia. He said that CDRI launched 8 global and national level studies.

He also highlighted that CDRI will provide a technical assistance facility for small island developing states. CDRI will release its first Global Flagship Report in 2023. CDRI to perform research and knowledge management including Disaster Resilient Infrastructure (DRI) Connect for digital engagement and perform youth engagement through fellowships and internships.

CDRI is a partnership of national governments, UN agencies, multilateral development banks and financing mechanisms that aim to promote resilience of new infrastructure systems to climate and disaster risks in support of sustainable development. (ANI) 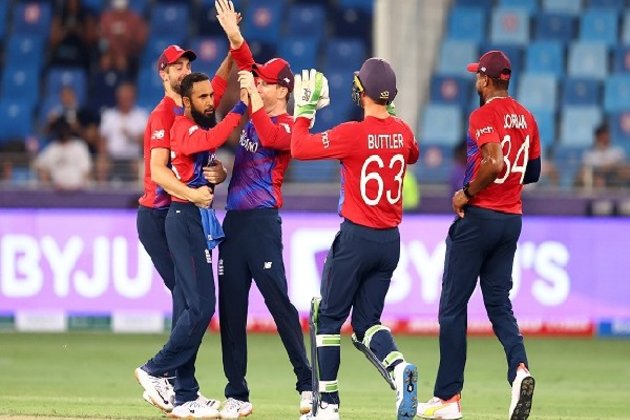