Sharjah [UAE], October 24 (ANI): Bangladesh coach Russell Domingo on Saturday admitted there is plenty of room for improvement in his side ahead of their first Super 12 clash against Sri Lanka in the ongoing T20 World Cup.

Bangladesh came through the first round of the ICC men's World T20 2021 as runners-up in Group B after losing to winners Scotland before defeating Oman as well as Papua New Guinea and begin the next stage of the competition on Sunday at Sharjah Cricket Stadium.

"Firstly, I think there's always room for improvement in every department. We know with the bat we haven't quite clicked at 100 per cent yet. We know there's a lot of improvement that can take place there, at the start, in the middle and at the death of the innings," Domingo said in an ICC release.

"Obviously, we need to assess conditions more because we're playing under totally different conditions to what we played in Oman. So, it's also going to be a big challenge for us.

"These types of conditions can suit us. Sharjah, I suppose, is a little bit more similar to what wickets in Dhaka are like. Hopefully, that can assist us in tomorrow's game," Domingo further said.

"Sri Lanka played a few games here, yes. Whether that's an advantage or not, I'm not sure. I don't think what's happened in the first round counts for much when it comes to the main event now," he added.

Meanwhile, Sri Lanka are coming off the back of three comfortable wins against the Netherlands, Ireland and Namibia which saw them top Group A and will provide stern opposition for Domingo's men, who head to the UAE after previously playing in Oman. (ANI) 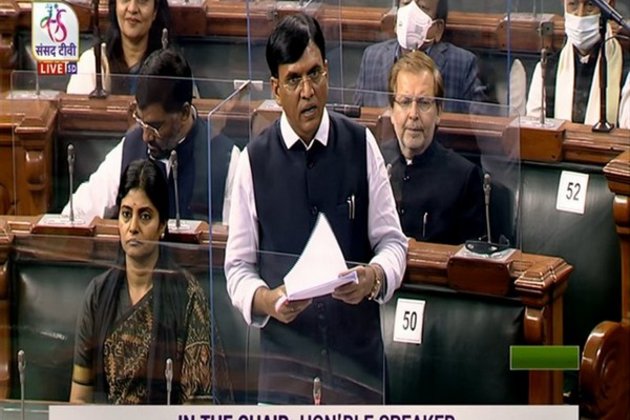 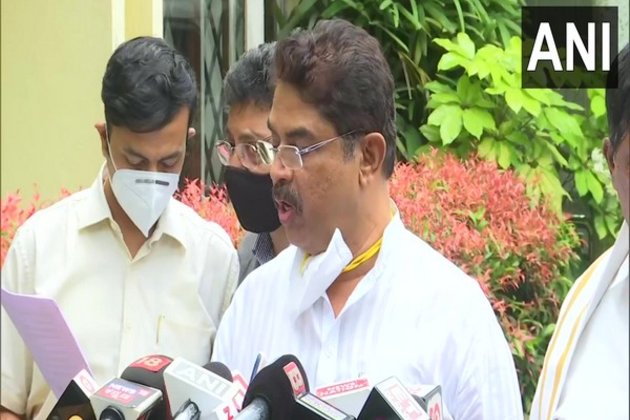 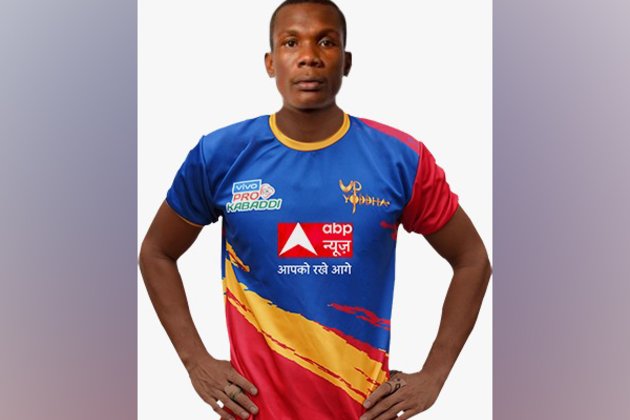 WHO comments on lethality of Omicron 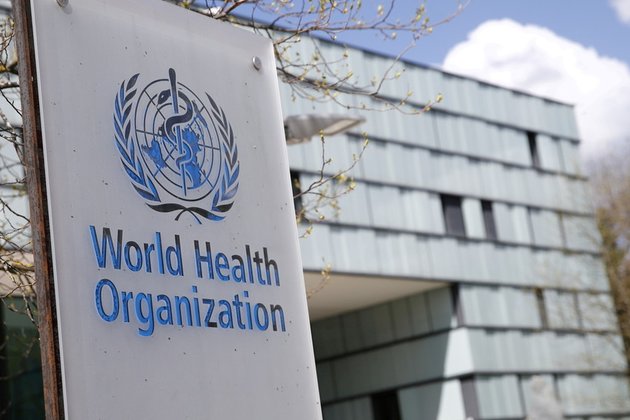 World Health Organization (WHO) spokesperson Christian Lindmeier announced on Friday that the agency has ?not seen reports of Omicron-related deaths ...