Marcus Stoinis not insecure of his place amidst Green's recent brilliance 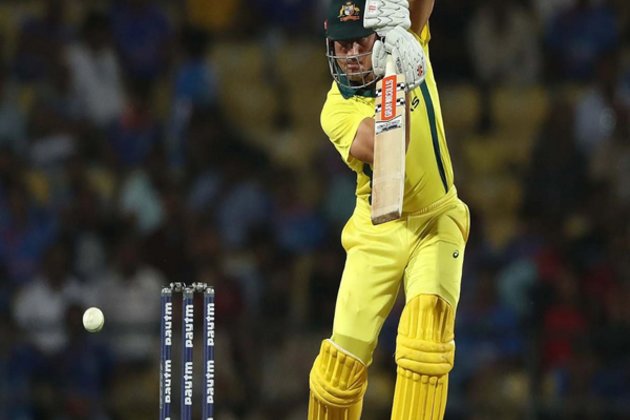 Canberra [Australia], October 6 (ANI): Fit-again Marcus Stoinis feels secure about his place in the team as an all-rounder and is not threatened by the recent emergence of Cameron Green in T20Is.

The Aussie player missed the India tour and is also not a part of the ongoing West Indies T20 series due to a side strain injury but has been called to play the upcoming England T20 series beginning on October 9.

Stoinis emerged to be a protagonist in Australia's against-the-odds victory in the T20 World Cup in the UAE last year, performing particularly well as a finisher alongside Matthew Wade. However, he has found it difficult to reach those same feats again.

Stoinis was forced to skip Australia's tour of India and the current series against the West Indies in Queensland due to a side strain. Stoinis, who is among Australia's 15-man T20 World Cup squad while his West Australian teammate can only be a late addition due to injury, has been under additional pressure as a result of the ascent of all-rounder Green.

The return of international cricket to Perth following the Covid-19 pandemic will put Stoinis' fitness to the test against England at Optus Stadium. The selectors have backed him in.

There has been much discussion about whether Stoinis deserved his spot in the T20 World Cup squad over emerging Green, who is almost certain to miss the tournament after not being chosen in the original squad, as Australia continues to search for the right balance ahead of their title defence on home soil.

However, Stoinis claimed he was unfazed by the circumstance and expressed the hope that 23-year-old Green may somehow be included in the team.

"Cameron Green is like our little brother. I've played club cricket with him. We are proud of him and he's got such a good future. He's actually good right now. We're happy for him," he said as quoted by ESPN.

Stoinis was getting ready to play the same role he did a year ago: a powerful middle-order hitter who could also bowl useful overs with his seam bowling.

Agar also declared himself available after missing Australia's ODI series against Zimbabwe last month due to a side injury. (ANI) 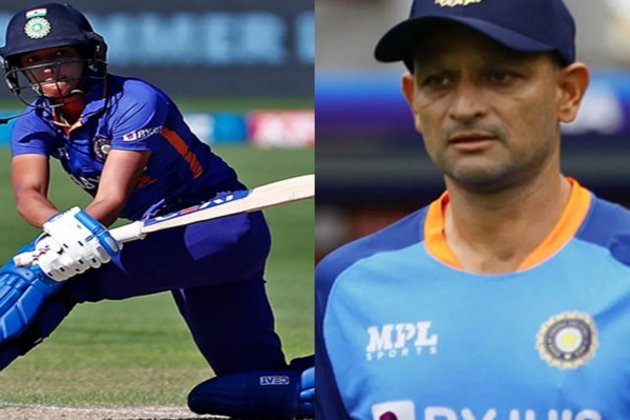