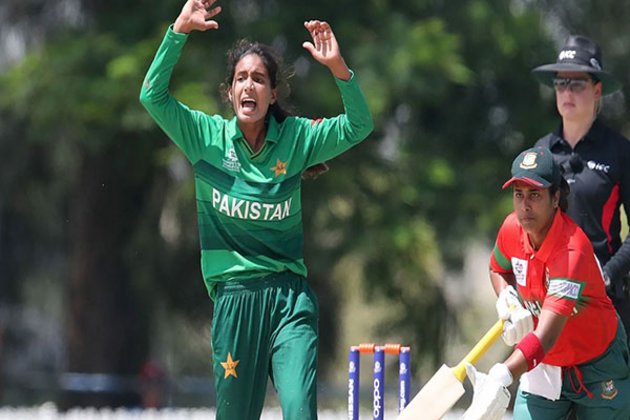 Aroob has already made seven international appearances for Pakistan, and the 18-year-old will try to capitalise on that experience during the January event.

Pakistan have been scheduled to take on Rwanda (January 15), England (January 17) and Zimbabwe (January 19) in Group B in South Africa, with the top three teams, then progressing to the Super Six stage of the tournament.

Chief selector Asmavia Iqbal is looking forward to the event and is confident that Team Pakistan can perform well.

"I want to congratulate the 15 players who have made into the squad for the inaugural U19 event. I remain confident that this side has the capability and potential to do well in the mega event. These players were selected after a rigorous and robust process and I want to congratulate the coaches who have worked tirelessly hard on the skills of the players to get them ready for the event," Asmavia Iqbal said in an official statement released by Pakistan Cricket Board (PCB).

"The tournament will also help us to increase our pool of players which will ultimately help in forming a strong and more competitive squad at the senior level," she added. 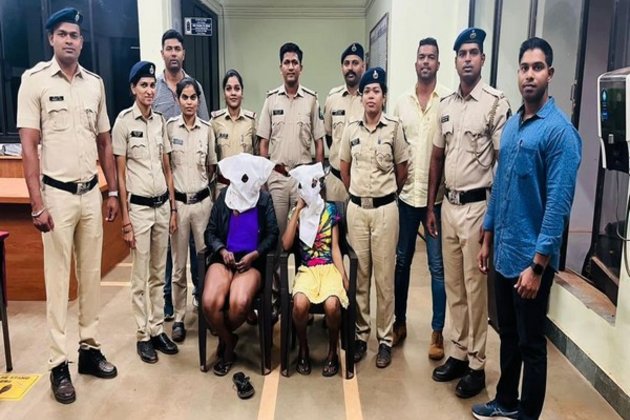 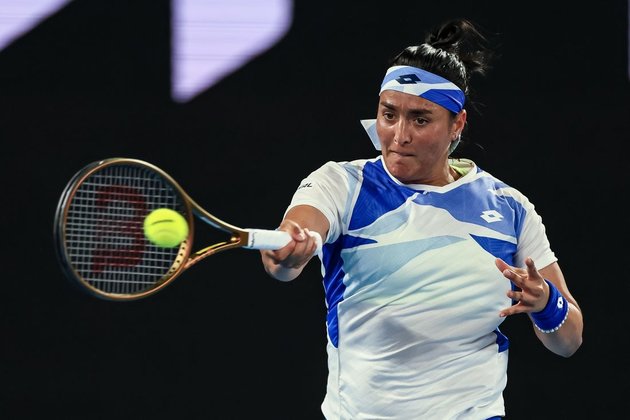 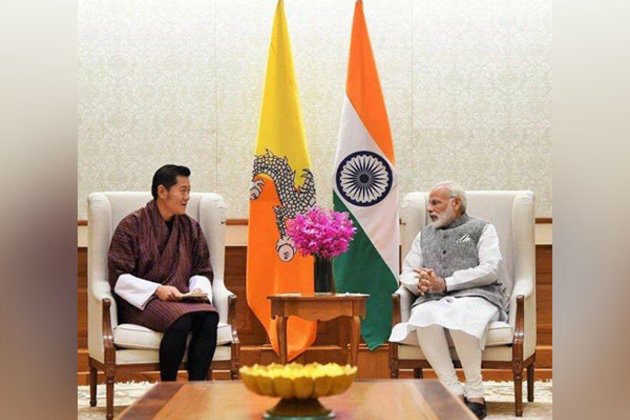