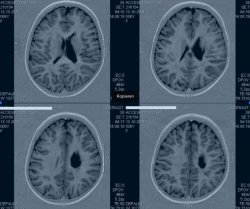 The baby girl, who was born seemingly normal and vital in 2004, presented a massive skull deformity with depression of the left temporal bone and upper left jaw.

Magnet resonance imaging (MRI) of the maternal pelvis revealed an anomaly of the sacral bone, a so-called "long pelvis", which hampers the baby to negotiate the birth canal, as a cause for the skull deformity.

After six months, there were first neurologic anomalies on the right side of the body and after 10 months, right spastic hemiplegic cerebral palsy caused by occlusion of a small artery in the left brain hemisphere (ischaemic stroke) was diagnosed by MRI.

After treatment with the cord blood containing stem cells at 5 years of age, the symptoms improved significantly. Over the following months and years, the girl recovered from hemiplegia to such an extent, that she is now able to participate in endurance city runs, obtained a lifeguard certificate in swimming, rides two wheel bicycle, and plays piano using her affected right hand.

Our findings, along with those from newborns that suffered from lack of oxygen during birth, suggest that this new therapy is efficacious even years after the insult", Prof. Dr. Arne Jensen of the Campus Clinic Gynaecology said Sunday.

A similar treatment in January 2009 yielded encouraging results. The previously treated child suffered from cardiac arrest with severe brain damage and was subsequently in a persistent vegetative state with his body paralysed. The parents learned of the boy's successful treatment of cerebral palsy and asked the Bochum Medics about the possibility of using their daughters cord blood, frozen at her birth for treatment.

Five years after paediatric stroke, the doctors administered the prepared blood intravenously. They studied the progress of recovery at 3, 18, 34, and 57 months after the insult. Usually, cord blood treatment after brain damage is given in a timely fashion, because experimental data suggest improved efficacy. However, successful cord blood treatments have been reported in the literature even many months after the insult. "At that point in time, given the positive experience from the first treated child, there was no reason not to repeat the individual cord blood treatment. Therefore, we went ahead in spite of the fact that the stroke occurred 5 years before. Now, we know, that the blood-brain barrier disruption after traumatic brain injury is an early event that may persist for many years in humans. This may explain in part as to why cord blood treatment may be efficacious even after years", the Bochum Medics say.

After the cord blood therapy, the patient, however, recovered significantly. After three months, she attended a swimming course as well as the kindergarden, used the right hand to hold a spoon or a fork on demand, presented heel-to-toe movement of the centrally positioned foot when concentrated, and walked on tiptoes. After 34 months binding shoe-laces and (insecure) monopodal jumping was possible, she learned to swim, learned to play keyboard, and earned high grades at school. After 57 months, she preferred to use the right hand for daily routine, enjoyed horse back riding, jogging competition without orthosis (3 km city run), earned a lifeguard certificate in swimming and diving (German Lifesaving Organisation (DLRG), gold badge), and played piano using both hands. "As compared to the physical development in the first 5 years after the stroke, progress in the second period of 5 years, i.e., after the cord blood treatment, is surprisingly positive" Arne Jensen says. "This may of course also be attributable to active rehabilitation, however, this positive development is indeed in line with controlled trials on cord blood therapy for other forms of brain injury that recently have become available."

In animal studies, scientists have been researching the therapeutic potential of cord blood for some time. In previous studies with rats, RUB researchers revealed not only that cord blood cells migrate to the damaged area of the brain in large numbers within a few hours of administration. Moreover, the protein (Stromal-derived factor (SDF)-1) that attracts the cord blood cells to the damaged brain areas and hence contributes to the regeneration of neural processes and neuronal circuits, has been deciphered. In May 2014, researchers from the United States reported for the first time that in a controlled trial on 64 newborns suffering from the effects of severe lack of oxygen in the brain have been successfully treated with their own cord blood.

Fig. 1. Paediatric traumatic stroke after birth caused by an anomaly of the mother's pelvis (so-called "long pelvis"), that was successfully treated with stem cells derived from the own (autologous) cord blood.

WASHINGTON D.C.: The White House has reported that the U.S., Australia, Japan, New Zealand and the UK have created an ... 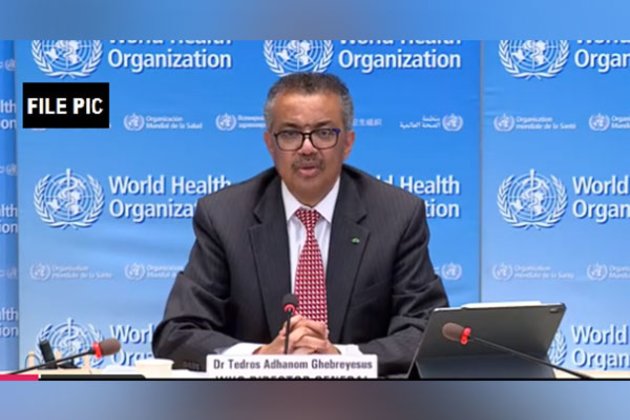 Geneva [Switzerland], June 30 (ANI): The World Health Organisation (WHO) on Wednesday said that the COVID-19 pandemic is changing but ...

If govt permits indigenous mRNA vaccine is ready to be roll out in 72 hours - Dr Sanjay Singh , CEO Gennova 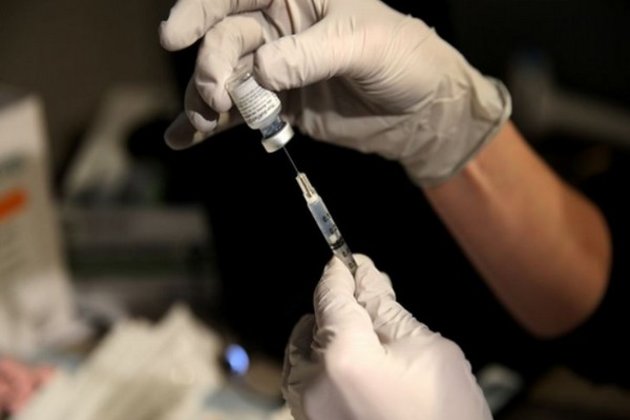 By Shalini BhardwajNew Delhi [India], June 29 (ANI): The company is ready to roll out India's first mRNA vaccine in ... 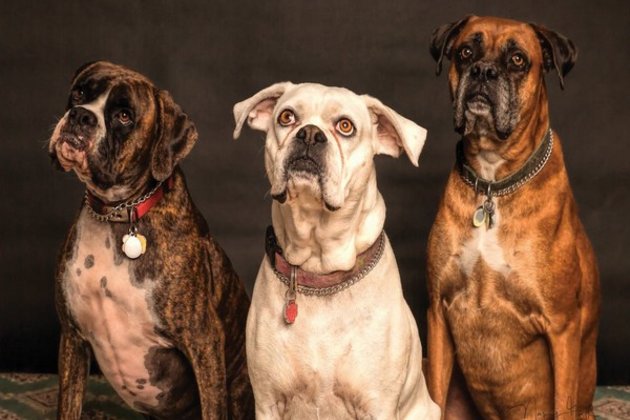 Washington [US], June 29 (ANI): According to a new study by an international group of geneticists and archaeologists of the ... 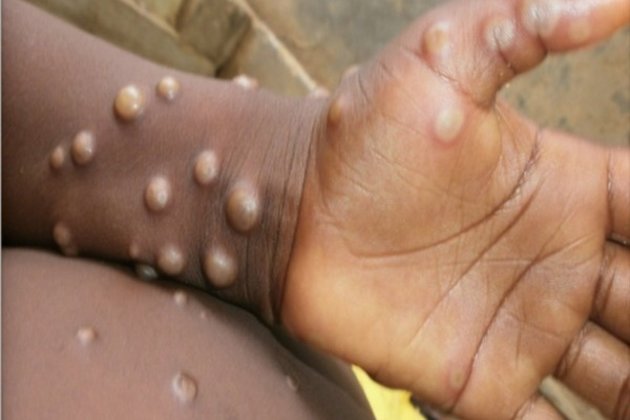 Geneva [Switzerland], June 29 (ANI): The Director-General of the World Health Organisation (WHO) on Wednesday said that though Monkeypox presently ... 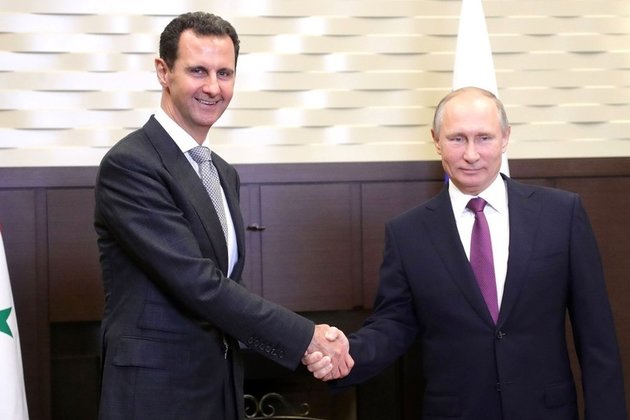 The country becomes second to acknowledge the Donbass republics? independence, after RussiaSyria has recognized the independence of the Donetsk and ... 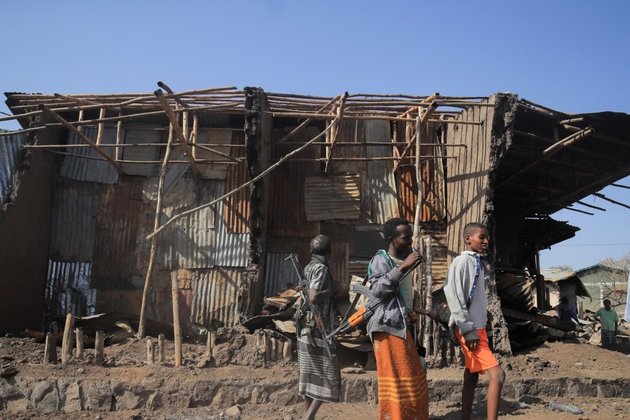